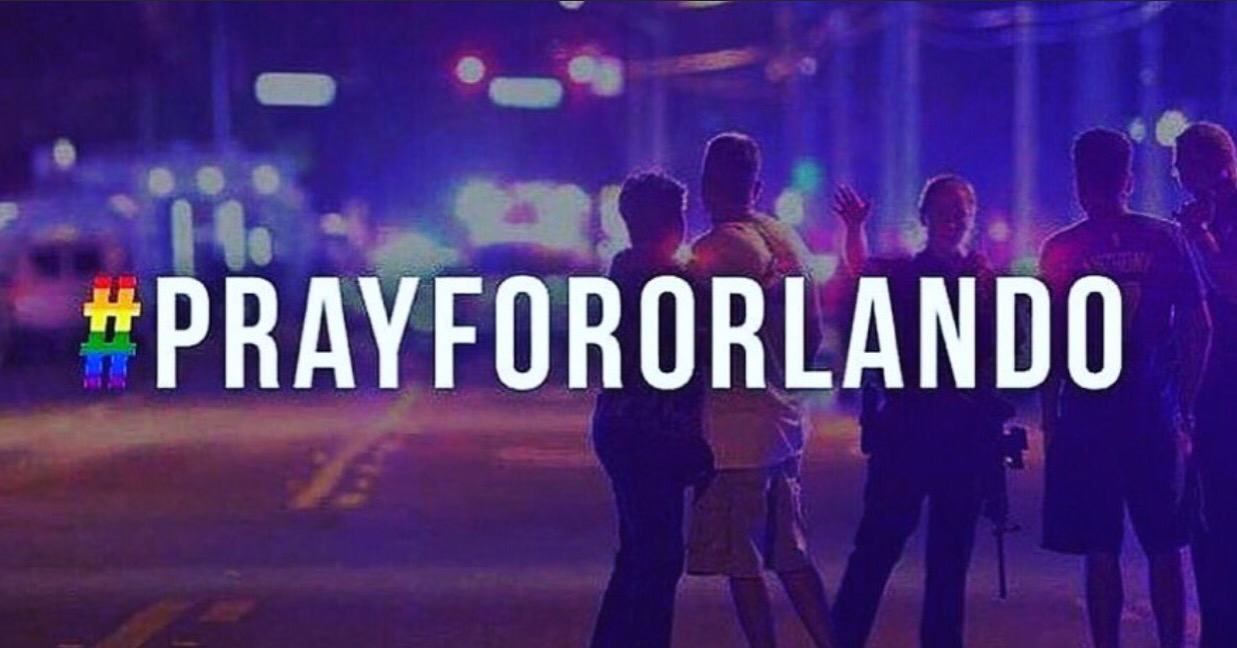 There is a far greater correlation between disability and gun violence than there is between vaccines and disabilities. So why are people not frightened enough to push for gun reform?
There are several things I feel I need to get off my chest before I write a post fueled by the Orlando Shooting.

In the wake of yet another mass shooting, we will do a little dance. There will be sadness and anger however shallow the tears from a country that clocks in at nearly one mass killing a week, we will blame the people that don’t look like us or believe what we believe if they’re black or brown, or well speculate upon the “lone wolf” if they’re white, we’ll enter into a debate about guns and how powerful the gun lobby is, and when it gets too heated, another shooting will send us reeling, and again, we’ll send our “thoughts and prayers.” We won’t be sending our action, though.

There’s not much I can say that hasn’t already been said, except to offer one idea that has occurred to me: Why don’t we hinder gun availability the same way anti-vaccination supporters treat vaccines: using disability to frighten the masses.

Those who know me can attest that I hate the idea of disability being used to scare people, but when so many people are being massacred on a weekly basis, these are the definition of desperate times. Ever since the erroneous link between vaccines and autism, parents have been terrified that their children will become disabled and have refused their vaccinations. The idea that their children would be different and have needs they may not be able to fulfil financially or emotionally sent them into a panic. Their methods, however, were effective. There is a far greater correlation between disability and gun violence than there is between vaccines and disabilities. So why are people not frightened enough to push for gun reform? While 50 people were murdered at Pulse Nightclub, reports show that 53 were injured with bullet wounds, many of which will suffer lifelong disabilities. How is that a less effective argument for gun control than the correlation between disability and vaccines? Why aren’t people scared yet? Why are we more prepared to lose our children than our guns?

This Blog is Sponsored in Part By: